The new engine maintains the essential character of 2015,  but offers a stronger low-mid range for increased acceleration coming out of corners.The engine is also more responsive, spinning up more quickly thanks to a crankshaft with a lower moment of inertia – something that benefits both acceleration and deceleration, as well as cornering performance. 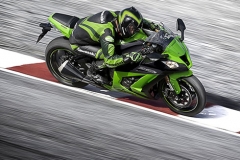 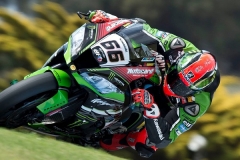 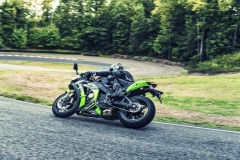 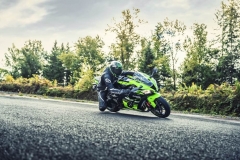 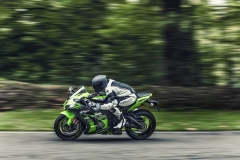 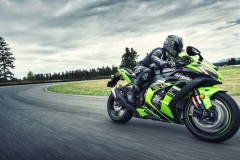 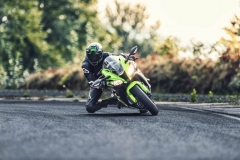